When you want learn kung fu in China, there is one thing you must want to know: Cost. And now I will give you an overview of some shcools training cost for you conference:

No.1 What the main cost include?

For most shcool give supply: other translater, life service for special needs.

Of course, there is a lot of variations in costs depending on where you go, what class you choose, how long you train, when you train, and the food and accommodation you like. 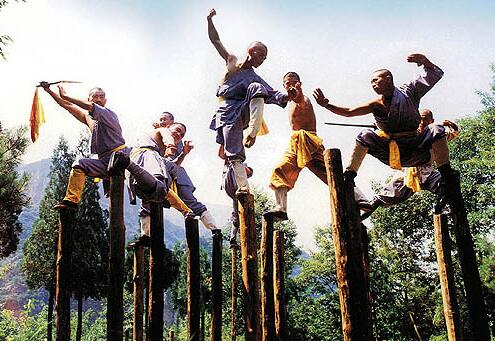 The facility you are training at will play the greatest role in the costs associated with your training tip to China. The amounts can really vary here, from almost $100 / day at the uber-deluxe Sports School with their International Plaza Hotel, to around $20 / day for an extended stay at some small local training school out in the boonies. Here are the most common ranges for the most typical types of training facilities. (Your milage may vary.)

These schools are primarily for young children or youths who are learn kung fu either part time, It is more likely a technically a studio, in that kids live out and go to traning center and take classes, but part of their curriculum is made up of wushu forms or sanda training classes. The downside is that the quality of instruction might not be as high, although most of the professional athletes you know probably started at a school like this early in their career.

If you are going to train at a sports college there are a few things you need to understand. First, for the majority of them the administration and admission process is much more organized (and possibly more bureaucratic) than other types of schools.

Since these are actual higher level academic institutions, they can usually accommodate someone for either a short-term stay, exchange studies, a semester or two of classes, or even a full degree program.  Of course a full academic program includes more than just wushu training as you’ll have to take supplementary classes to qualify for your degree.

These are schools owned and operated by a person or group of people with some sort of history or connection with kung fu. These are slightly different than the Wushu Training Schools above in that they do not offer any curriculum other than kung fu forms or sanda training. Their sole focus is on training wushu, although they might be able to arrange some Chinese language teacher for you (probably for an added fee). Most of these schools aren’t able to coordinate a visa or put you up in any dorms. These are similar to the private schools you’ll see in the West, and as such you might have to arrange your own accommodations and food.

At the Shaolin Temple (or similar locations) you actually have three different types of schools.

The top tier are the schools that are actually associated with the Shaolin Temple (or whatever the particular attraction may be). They are run by the same people who are in charge of the temple and as such the “warrior monks” who train at these schools are actually the official “warrior monks”, who are working for the temple itself.  — maybe as a practicing monk or religious student.  The prices at these types of schools might be a little higher.

The second tier are schools similar to the academic schools. These places will have literally thousands (sometimes tens of thousands) of kids in their facilities training and going to school. A lot of parents in rural parts of China will send their kids to these places in the hopes that they will be given opportunities for a better life with a specialized skill. You can train at these places too. Prices are similar, although you might be a few more dollars a day since they are close to the tourist attraction area.

If you train for less than one month, the price is $70 per day and the fees includes all training classes, the use of training equipment, full room and board with 3 meals a day, optional classes (e.g. Mandarin etc.) and On-site English-translator.

Finally are tourist schools. Honestly, I don’t really recommend these types of places. One, because they tend to have a low quality of instruction and some of them are pretty deceptive about their “official” status with the temple. They will say they are officially sanctioned to teach Shaolin Kung Fu, but what they mean is that some random Warrior Monk attended their opening ceremony and signed a scroll and took some pictures, so that is their proof that the Shaolin Temple recognizes their “authority”.

They are essentially set up to suck the money out of tourists so avoid these places if you can. And I’ve heard of them really milking people too. Would you pay $10,000 + / month to train at a school in China? No,please!

Remark:
It’s better to choose government sanctifird schools you can be sure that they are at least a little more honest since they answer to a higher authority, but with private schools you really can’t be too careful.Just be very careful when making any arrangements with a school — especially one you have never trained at before or found through their “Chinglish” website making lots of grandiose promises.

Other Factors I want say

You may have been told these things beblow:

Guanxi (relationships): Without a doubt, the greatest way your price can fluctuate is based on guanxi. Who you know, and the person who helps to arrange your training, will directly affect the cost of your training. Or you should give the person a “tip”(or chinese called: Hongbao).

Substantially: If you know the owner of a school and ask him to train there, you might get the special guanxi discount. Suddenly you are paying $25 / day. If you go to their front office and ask to train there without knowing anyone? Guess what? You are now paying the “We don’t know you but you’re a foreigner so you probably have money” rate which is closer to $50 – $70 / day.

And you may be adviced from some articles:

What I want say are: it’s ture happened in some school or agent person, but I Never do it in my career, Nor seen my workmate coaches take money from the new students. Our school have cars to pick up new students from Zhengzhou Station or Xinzheng Airport, all Free (even some people just come to check the school and never back again, we never take charge from them, nor ask for tip).  I can be help in choosing the school and classes fit you, just because I am a chinese and a kung fu trainner, I get enough infomation about my kung fu career. If you trust me, and you can contact me when want learn kung fu in China.

If you like, you can choose the school I worked in. 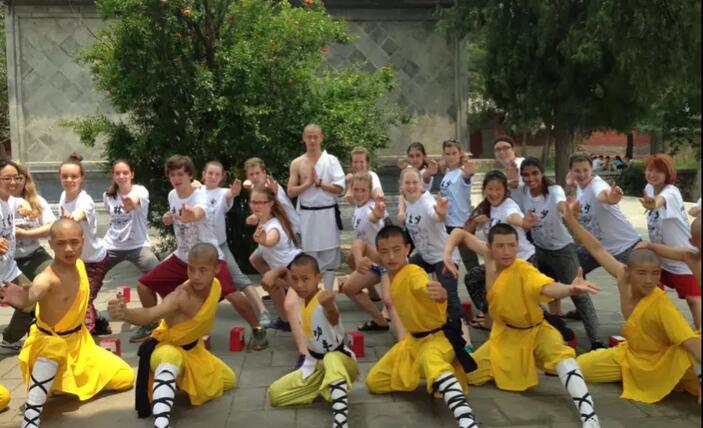 Assistant coach for daily life, People accompanying when you go out.

If you don’t have much time or money to come to China, there are somethings else to you can enjoy the kungfu at once: 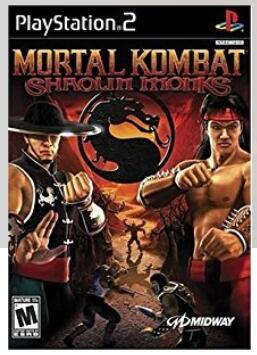