Like other martial arts in the world, China Wu Shu (kung fu) have their own history and specific character. The earliest Wu(武) comes from “dancing(舞)”, primitive men make dancing to celebrate their hunting success or other big things, when they dancing, they use some hunting movements by which they get the food. To survive in an extremely hostile environment, our primitive Chinese ancestors developed primary means of defense and attack that included leaping, tumbling, and kicking. Although they knew how to fight with rudimentary weapons made from stones and wood, fighting with bare hands and fists became essential skills. 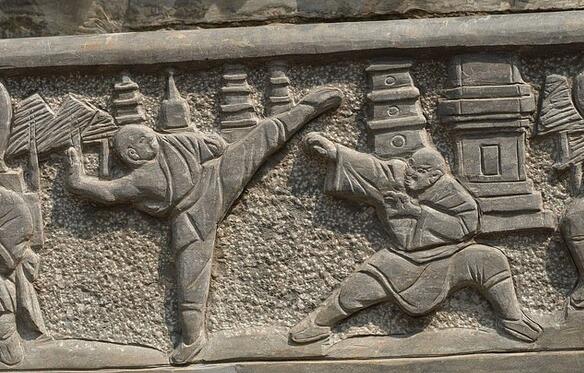 What is China Kung Fu?

Being fighting styles, Kung Fu advocates virtue and peace, not aggression or violence. This has been the common value upheld by martial artists from generation to generation. With a number of movement sets, boxing styles, weapon skills, and some fighting stunts, Kung Fu keeps its original function of self-defense. Now its value in body-building and fitness is also highly appreciated.

You can get a further understand from the Chinese letters:

From these letters, you can see that China kung fu not only means body movements to practice for times, it also has principles to practice your brain and mind. Chinese Kung Fu (Martial Arts or as popularly referred to as Gongfu or Wushu) is a series of fighting styles which has developed over a long historical period in China. Nowadays, it is regarded as a traditional sport gaining more and more popularity and even stands as a representative of Chinese culture.

The main martial arts styles are classified by geographical locations, for example, the Southern Fist (Nanquan) prevailing in south China, and Shaolin School based at Shaolin Temple in Henan Province. Some are named after the creator and master, like the Chen Style Tai Chi and Yang Style Tai Chi. Some are identified by different training methods, such as the Internal Boxing Arts (Neijiaquan) that concentrate on the manipulation of the inner breath and circulation of the body, and the External Boxing Arts (Waijiaquan) concentrating on improving the muscles and the limbs. 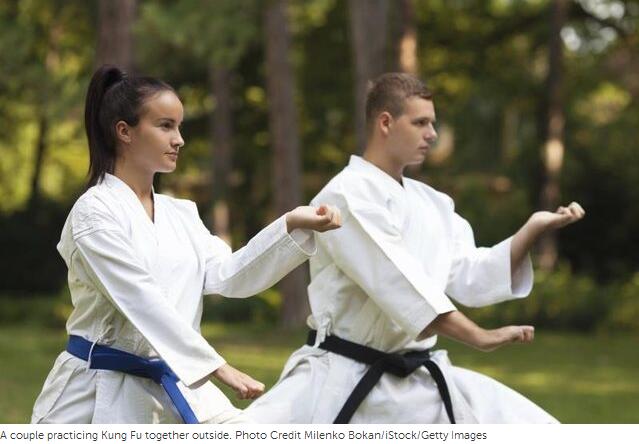 After China’s Reform, the martial arts in China are classified in Taolu(forms) and Sanda(fighting and combat).  For beginner training, when you decide which form or style kung fu you want to learn, you can buy some tools you need here: kung fu training tools:

Most westerners know Shaolin kung fu by Jack Chen and Jet Li’s movies. Now learning Shaolin kung fu has been more and more popular among people of different ages from home and abroad. There are thousands of Kung fu schools in China, you can choose one style you like best to learn. 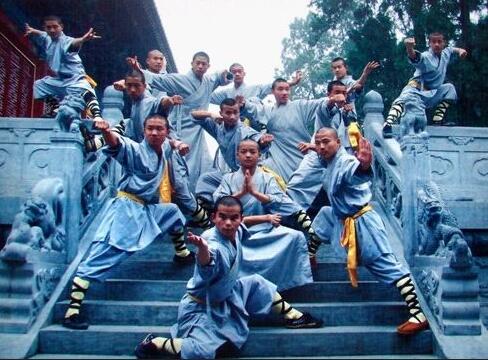 In most kung fu schools, the classes are:

Wing Chun: the most popular, strong & direct from of kung fu invented by a woman Yim Wing Chun.

Qi Gong: this discipline can preserve health & can help with illnesses.

Taolu (modern wushu), the sport of Wushu is both an exhibition and a full-contact sport derived from traditional Chinese martial arts. It was created in the People’s Republic of China after 1949, in an attempt to nationalize the practice of traditional Chinese martial arts. Most of the modern competition forms (套路 Tao Lu) were formed from their parent arts by government-appointed committees.

Sanda, ‘Chinese kickboxing’ is also called Sanshou. Sanda is favored by its many supporters and through the years has spread and evolved into a Chinese national sport of unique character. Sanda began with the productive labor of labor and their struggles for survival to become transformed into a gem of cultural heritage. They developed simple skills of boxing, kicking, holding, and throwing through observing the abilities of animals to hunt for food like catching cats, avoiding dogs, leaping tigers, and looping eagles, etc. Now, Sanda s face-to-face fighting with bare hands between two people, consisting of offensive and defensive effect and requires kicking at distance, pouching at stride distance, and take-down throws when close.

Tai Chi(taiji) is often thought of as being quintessential of China, entailing the principles of Yin and Yang from the《周易》, (the Book of Changes), rooted in Chinese medicine, with the meditative aspect of its practice in focusing on the breath. As force and flexibility are compatible within, Tai Chi can be used to defend, attack, and strengthen the body as well as prevent and help cure illness. It is suited to people of any age, gender, or body form. 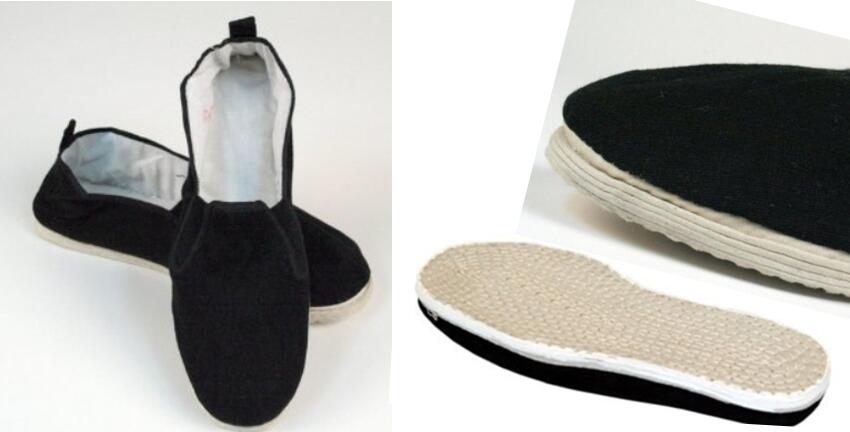 How to Choose the Best Kung Fu Class? 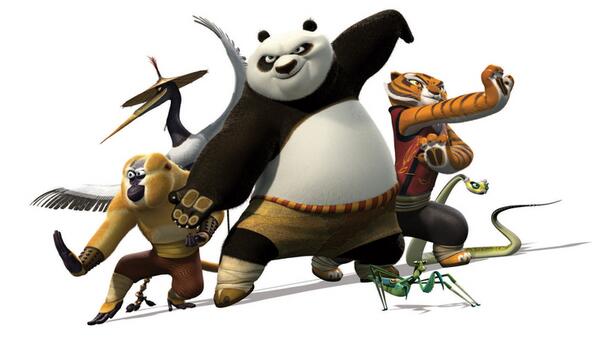 There are so many kung fu schools, offer different classes and lessons, in a short or long time course. You can see that most kung fu lessons for beginners, and some kung fu classes for adults and some special for kids. How to choose one fit you need? Just follow our tips below step by step:

1. Check out all the styles most schools offered, find out the one you like, understand what it is, and how to practice. Research the animal style you like, they all have a story. This may help you learn your style.

2. Take your physical qualifications into consideration, some styles ask for high strength like Tiger Quan, and some styles need body softness or quick body movement. Anyway, you should choose the right style that fits you best.

3. Make a schedule. All of the kung fu styles take time to practice and master. So you’ll need many hours a week to practice. In this condition, you should think about choose a long term course to get systemic training, or a short-time holiday course to get basic training.

4. Find out the right school has the kung fu classes or lessons you want, check their cost with your budget.

If you want to get Private Kung Fu Classes, you can contact Shaolin Feng for more details. Mobile: +86 155 1592 9991 Email: info@learnshaolinkungfuinchina.com